What’s the right job for me?

As a child, I loved to draw and create, so my first dream job was a fashion designer. After doing some research, I realised that itwas quite hard to find a job as a fashion designer, so I changed my mind. In the last year of my primary school I decided to enrol at a secondary school of computing because I wanted to learn how to make animations and films. I have changed my mind again. My current wish is to become a logo graphic designer and a website programmer. I believe I made the right decision to enrol at this school, and I think my dreams can come true.

I have been interested in computer science and technology since my childhood. Even as a child I was interested in the detailed operation of computers and other computer devices.Programming is for me the best thing in computer science, because you always learn something new and you develop your logical thinking. As a person I am introvert, because of that I love working alone or in a small group, therefore I probably will not work for a big company or in a large group. I like taking risks and having responsibility because this is a challenge for me. I am a creative and innovative person who always tries to find the best and shortest path to the solution of a problem.

At the age of 12 I knew that I wanted to work with computers. When I finished primary school I enrolled at a secondary school of computing and so far I have been enjoying it. When I finish secondary school, I will most likely go to college where I hope to learn more about programming and hardware. After college I will try to get a job that I can enjoy. I have always wanted to become a game designer, so if I get an opportunity to work for a game developing company, I will be more than happy to take it.

At the secondary school of computing in Ilirska Bistrica I have expanded my interests and even found hobbies which I enjoy, mainly photography. I believe that I have made the right decision, as I genuinely like the school, especially my classmates and friends that I met through the school years.

A job that would perfectly suit me would be a job which is varied, because I quickly lose interest in repetitive activities. I don’t mind having responsibilities and I would love challenges at work, because that would help me improve myself and keep my knowledge fresh. Having the option to be creative at projects and do things out of the box, would also be an advantage. The jobs that could hit these points are the job of game designer, game developer, animator, audio engineer.

Going to a secondary school of computing was a wrong decision. What I’ve learned here is not even close to what I wanted to learn.I am a very responsible and creative person, which can be highly valued in the game developing business. Some people hate a repetitive job, and I’m one of them. I think developing a game would demand a lot of different tasks. If possible I would love to have flexible working hours. Being a game developer wouldn’t just give me satisfaction, but also earn a high salary, which is another good reason to pursue my dreams.

I have always been fascinated by computers: how they work and what you can do on them. I am very happy with my decision and I absolutely think it was the right one. My plans for the future have not been set in stone yet but I definitely want to go to college and continue my education. There are two things I really like doing. The first one is fixing broken computers and the second one is creating and editing websites.

I enrolled at a secondary school of computing because of my interest in computers and games. The first year was a bit boring but it got a lot more interesting in the second and third year. Currently I am in the fourth year. My interests haven’t changed, so I’m going to study computer science at college. I think I could be a good programmer but I have a long way to go if I am to become a programmer. I wouldn’t really care if I worked for a big or small company, but I wouldn’t like to be self-employed. If possible I would like to work with people in an office. I wouldn’t mind having responsibility or extra challenges. It also wouldn’t be bad to have flexible working hours.

I think I made the right decision to choose this school, because I wanted to be a computer programmer or an ethical hacker. I think this job would suit me, because I like solving problems and having different tasks. I would like to work for a large company, because we would be in teams and I like working in a team and having social contacts with my co-workers. If you and your team have strong chemistry, you are more likely to be successful.

I would like to work in an internet service provider company or something similar, I hate sitting in front of the computer for long hours. I am hardworking and I get things done without excuses. My weakness is that I can sometimes be lazy. I would like a varied job, do a variety of tasks, I prefer physical ones. I would like to work for a small company because of the relationships between workers. I would like to have social contacts because I am an open person and I cannot be quiet all the time. I would like to take some responsibilities and challenges from time to time. I like being creative and innovative.

In primary school I grew a massive interest in computers. I spent a large amount of time behind the computer doing a lot of things. I learned the basics of Microsoft programs and a lot about how the internet works. My current dream job is to make either videos and photos or somehow to start working with Formula 1 teams. Maybe make a website or become a team photographer. I really enjoy the atmosphere in Formula 1 and I think it would suit my creativity a lot.

I’ve decided to go to work after I finish this school. There are a lot of jobs that I would like to try, such as an IT technician, a retailer selling computers, a web designer, a coder, a video editor or a photo editor. Right now my dream job is to be a YouTuber. Video editing fills me up with great ideas on how to make a project perfect or nice.

I would prefer a varied job because I don’t like repetitive tasks. Working for a small company would be ideal for me because I like to know the people I work with. Having social contacts with the clients is something I would really like to have, but I also wouldn’t mind working from home or in an office. I also wouldn’t mind having responsibilities or tackling new problems, but taking risks is not my style. Having flexible working hours would be a dream because some days I can work all day and some days I just don’t have the energy to do anything. Creativity is not my strong side. I’m more of a working horse than an innovator.

If I were lucky enough to get a job as a computer programmer, I would need to work in an office or from home with others as a team. Some jobs offer the luxury of going to work any time you want as long as you work eight hours a day, which wouldn’t be that bad. When it comes to the salary, most jobs focused on technology have a good pay but if I had a choice I would give-up a higher salary for a friendlier atmosphere. I think the job of computer programmer would suit me because I like being creative and discovering new ways to make new things.

I think this school was the right decision because I learned the basics of computer programming and, most importantly,it inspired me to start learning more on my own. My plans for the future are to go to university.  After that I will try to get employed in a programming company where I’ll earn enough money to start my own company and make video games. I would like to work in a team. I think I would be good at that because I know how to take criticism and how to give it. Working in a team would also be great because you can socialize and have fun, at the same time you can get help instantly when you need it.I think most people will agree with me that it’s better to do something that you like than something you hate but is better paid.

Right now, I don’t know if I’llstart to work or continue to study after I finish this school.When I look for a job, I think testing video games or computer programs will suit me. I would love and enjoy such work no matter what I would test. Also I wouldn’t care much about the salary. If I don’t find any similar job, I will look for a varied occupation with the possibility of working with people and having flexible working hours. 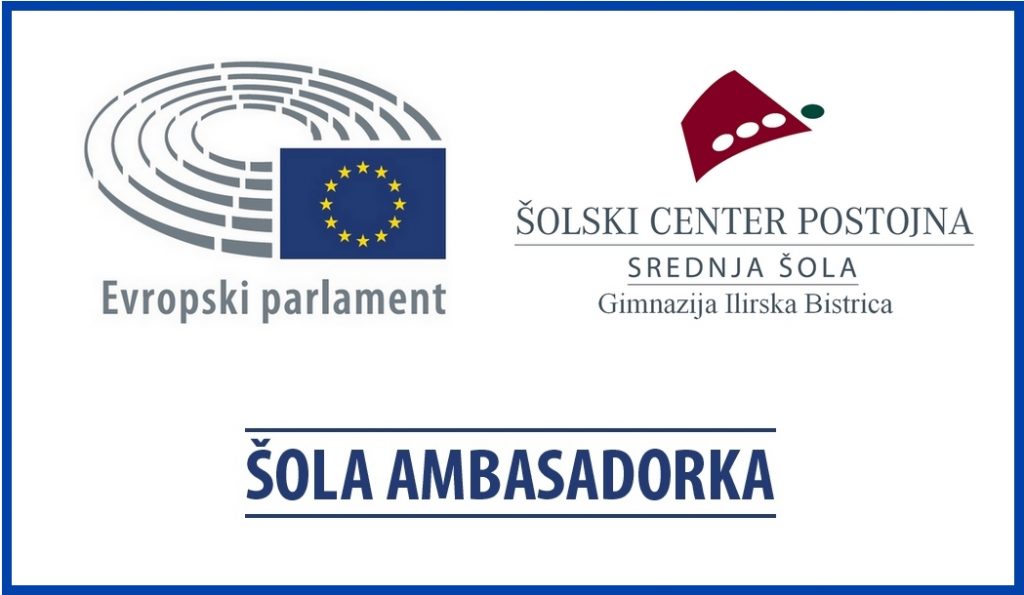